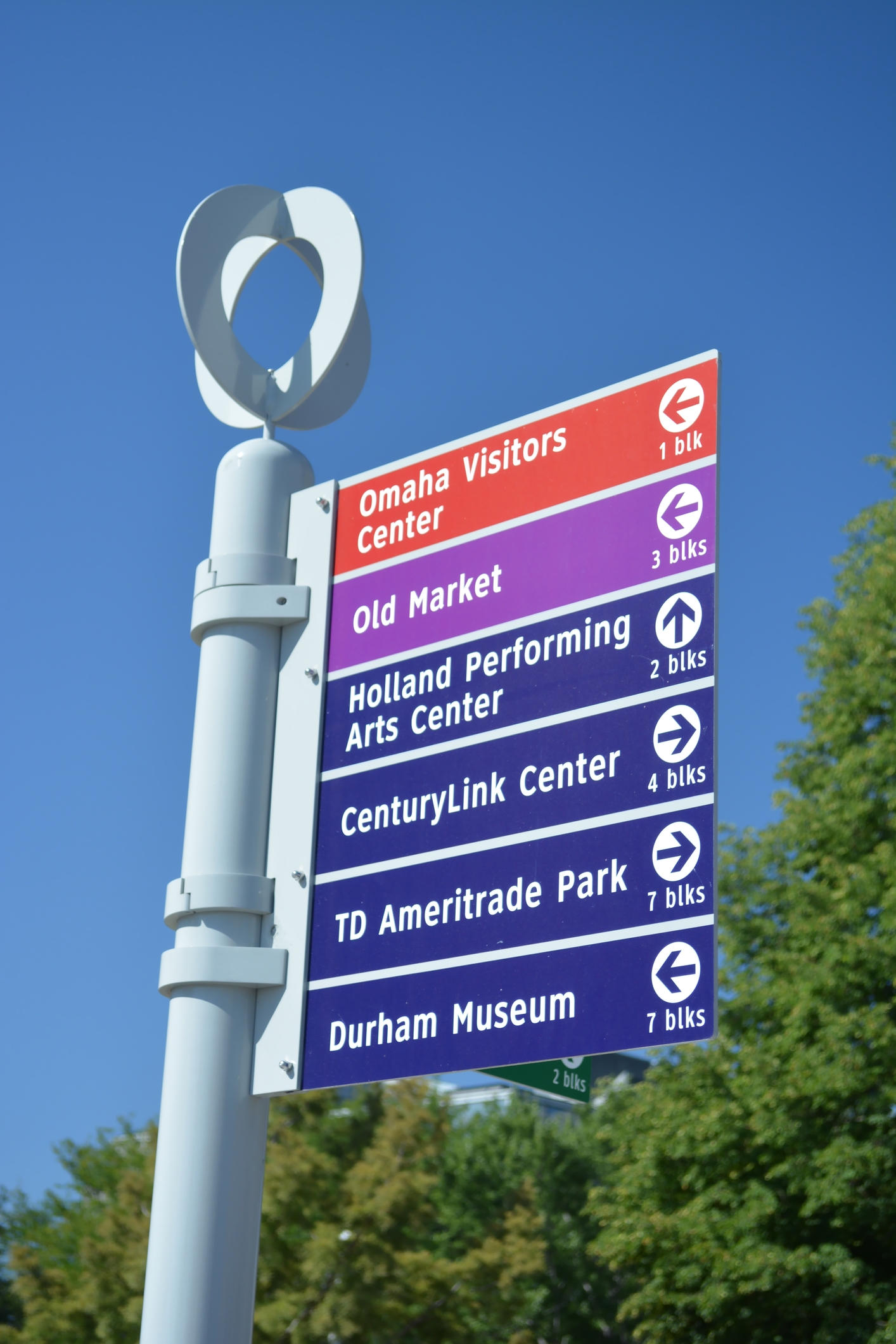 Moving to Omaha for work opens up a world of opportunities. Here's what to know before the big move and the great things you can expect when you get here!

So you've been offered the job of your dreams, but it's in Omaha.

Unless you hail from the midwestern part of the country or you know someone from Nebraska, you may never have given moving to Omaha much thought.

It's time to learn all about your new home city -- and some of it just might surprise you!

What You Can Expect When You Are Moving To Omaha

First, the Facts and Figures

Omaha was founded in 1854 along the banks of the Missouri River. Thanks to its suitability as a river crossing outpost, it became known as the "Gateway to the West" -- and it quickly expanded.

The current population of the Greater Omaha area is 1.2 million.

Nebraska's largest city enjoys a four-season climate, and during the winter season, it does get cold there. The average low temperature in January is 13 degrees Fahrenheit, so pack your wooly sweaters and puffer coats. (But think what great exercise all that shoveling will be!)

Summertime brings warm, but not excessively hot, temperatures in the 80s. Omaha experiences around 215 sunny days per year -- a full week more than the national average of 205.

That's bound to take some of the sting out of those -15 degree days!

It's relatively inexpensive to live in Omaha. Particularly if you're coming from large cities along either of the coasts or anyplace where half your monthly salary goes toward renting a closet-sized apartment.

With 100 being the average cost of living score in the U.S., Omaha ranks a respectable 88 overall, with housing scoring at a very affordable 76.

Groceries, healthcare, and transportation are the necessities that will cost you the most after moving to Omaha. Having saved on housing, though, it's a good bet you'll be able to go out occasionally for one of the city's famous steaks.

Omaha is diverse when it comes to industry sectors. Some of the main industries including military, transportation, financial (after all, Omaha is home to one of the world' billionaires, Warren Buffet), and of course agriculture (all those cows that will later be turned into steaks eat a lot of corn).

Home to five Fortune 500 companies, Omaha has also made a name for itself in telecommunications, insurance, healthcare, and food processing.

With low walk and bike scores, Omaha is a car-dependent city. This may come as a huge culture shock if you currently live in NYC, Boston, or Seattle, where walking and biking are much more common.

If you're moving to Omaha from L.A., however, you'll feel right at home -- that is, except for much-lowered travel times. Most commutes are 20 minutes or less.

If you're determined to hoof it, there are areas where it's easier to live without a car than others. Downtown, Midtown, and the Dundee-Happy Hollow District all have most basic amenities within walking distance of residential neighborhoods and public transportation that makes it easy to roam a bit further.

Perhaps ironically, the Bob Kerrey Pedestrian Bridge connects Omaha to neighboring Council Bluffs, IA. There are even plaques denoting the boundary, so you can stand with one foot in each state as you take in the views of the Omaha skyline.

After moving to Omaha, one of the first things you'll want to do is visit the Henry Doorly Zoo, widely regarded one of the best zoos not just in the nation, but in the world.

There is also a vibrant live music scene, as well as a ton of craft breweries and unique restaurants. The Old Market area is your destination if you favor trendy, hip establishments. Yes, contrary to what you might think, Omaha actually can be hip and trendy.

A booming agricultural industry in Nebraska means that Omahans enjoy some of the freshest, best produce around. And its Midwestern hospitality virtually guarantees that everyone who serves you -- nay, everyone you meet -- will have a smile and a friendly word.

Excited about your Omaha move yet? Your new job is waiting, and so is your new favorite city. Start house-hunting today! 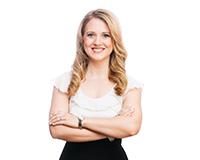 I am the team leader for The Prime Team with Keller Williams Realty and have been a Realtor since 2011. Real estate is my passion, whether it is helping people buy, sell, build, or invest. It doesn't ....

Home Improvements That Can Pay Off

Whether you’re planning to put your home on the market soon or simply want to make improvements to help its value keep pace with prices in the neighborhood, there are some home improvements that

By registering, you agree to our terms of use and that real estate professionals and lenders may call/text you about your inquiry, which may involve use of automated means and prerecorded/artificial voices. You don't need to consent as a condition of buying any property, goods or services. Messages/data rates may apply.